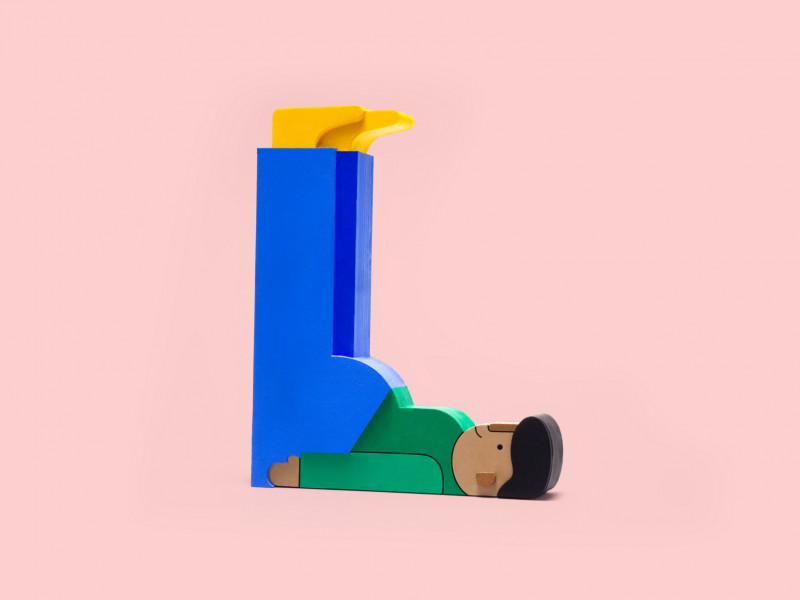 Ieuan is a designer and creative from South Wales.
Working primarily in film and interactive storytelling. He graduated from Kingston School of Art London with a first class degree in Graphic Design.

In 2018 he was selected for the prestigious Creative Review Gradwatch, which profiles the most exciting and outstanding art & design graduates.

His short film ‘Uki’ Co-Directed with George Warren was screened at the BFI Southbank and received a TV Premier on BBC Four as part of the BFI and BBC’s Animation 2018 scheme.

His work has been featured in: It’s Nice That, Creative Review, Design Week, Lecture In Progress, Booooooom, Skwigly, 36 Days of Type & The Guardian to name but a few.

Ieuan currently works as a designer for Nexus Studios London.